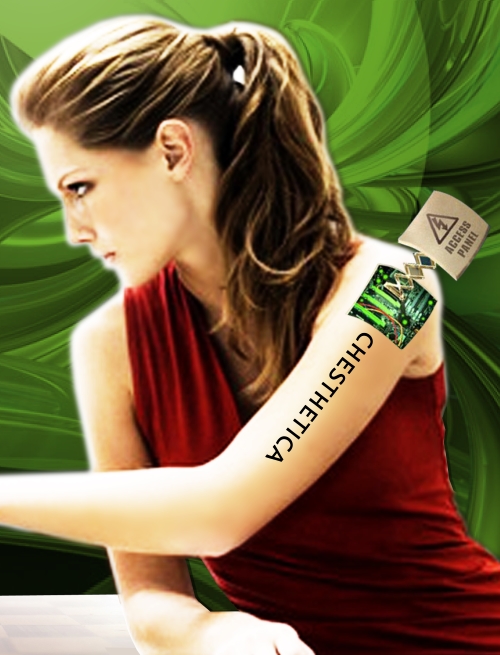 Development of the computer program, Chesthetica, started in 2006 as part of my doctoral research in computational aesthetics, a subfield of artificial intelligence (AI). It incorporated a computational aesthetics model to evaluate aesthetics or beauty in chess move sequences in a way that correlated positively with human assessment. This means that many thousands of chess problems or puzzles could be ranked automatically in terms of typically perceived aesthetics but in a very short period compared to humans doing the work. After completing my PhD in 2009, Chesthetica was further developed so it could also compose original chess problems, but this work was just preliminary and only a few were generated in 2010 (posted online a few years later).

While computers could already beat world chess champions, they could not compose even functional chess problems on their own. This piqued my interest in computational creativity which is also a subfield of AI. In particular, to a new approach I called, the 'Digital Synaptic Neural Substrate' (DSNS). Named so because it uses data from seemingly unrelated domains (e.g., photos, paintings, music, chess game sequences) and combines them into 'strings', i.e., a standard 'substrate', that enables the transmutation and regeneration of creative elements. This is analogous to how a human brain (synaptic connections between the neurons etc.) might get inspired from being exposed to various creative objects as stimuli. Despite having the word 'neural' in it, the DSNS has nothing to do with machine or deep learning (or artificial neural networks); this is a common misconception.

Since 2014, Chesthetica has been using this approach to compose thousands of original chess problems entirely on its own with no limit in sight. In effect, it is doing the equivalent of thousands of hours of human creative labor. The aesthetics model is used optionally as a filter whereas the DSNS is what serves as the 'spark' of creativity. In general, Chesthetica simulates creativity in chess as experienced within the spectrum ranging from real game sequences to traditional chess problems. Collectively, these composed problems may be referred to as 'chess constructs'. This caters to a large and diverse audience, and covers a wide range in terms of interesting, challenging, and educational ideas or concepts to be found in the game; however unusual or rare some of them may be.

It remains to be tested, experimentally, if the DSNS could also be as effective in other domains that could benefit from the automation or simulation of creativity (research like this is typically neither easy nor cheap, unfortunately). In 2020, a new type of machine learning, which also does not use artificial neural networks, was implemented to automatically select generated compositions based on personal user preference. Chesthetica's constructs can be used by human players and even composers for training or entertainment, and by various types of researchers in their studies. They also likely help keep your brain healthy and mind sharp. You can find more resources on these topics here and the links below. 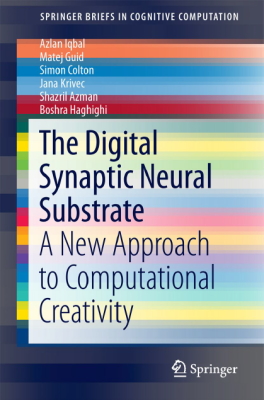 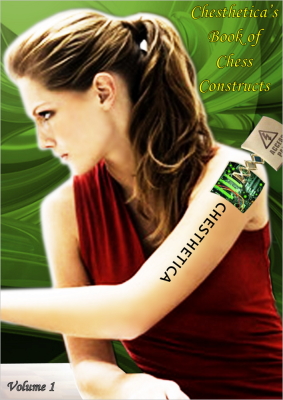 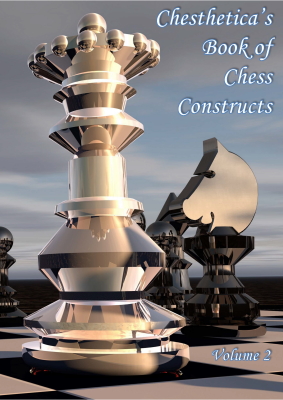 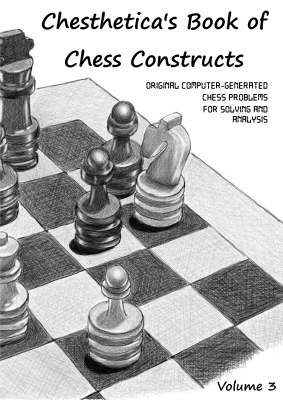 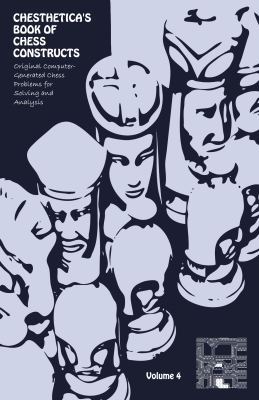 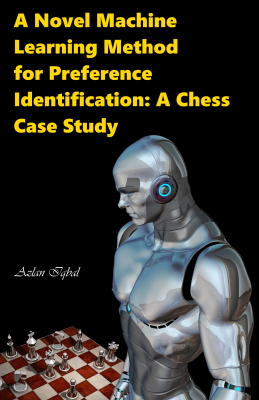 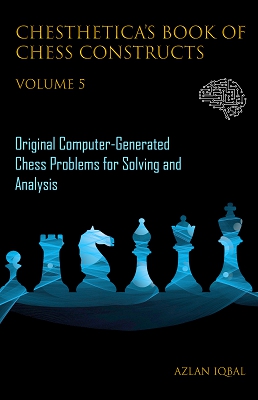 
DONATE TO SUPPORT THE WORK